Everyone is in an uproar because the United States Preventive Services Task Force – an “independent” committee of medical experts (with no breast surgeons and no breast imagers and no cancer specialists on it), paid by HHS – has decided that women would be better off if screening mammography began ten years later and occurred only half as often (every other year rather than every year). The decision had nothing to do with the rationing of care, we are told. And the committee’s decisions are not binding on the government, or on private insurers, we are told.

Coming up: Obama proposes an expert panel of independent political scientists to determine whom it would be best to vote for in the 2012 presidential elections … as of this time, the determinations of the panel will not be binding. 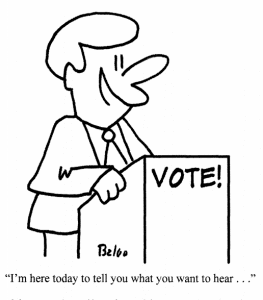