USA Today reports (April 2) the results of an interesting survey just published in the Annals of Internal Medicine. The survey asked people whether they would donate a kidney for money (the choices presented were $0, i.e., for free, $10,000, and $100,000). Unsurprisingly, the possibility of being paid to incur the pain and risk of donating an organ almost doubled people’s willingness to do it. But surprisingly — at least to those who adamantly oppose legalizing organ sales — the possibility of payment did not sway poor folk any more than richer folk.

The sample size was rather small (342) and there was a possible exclusion bias (asking people waiting for a commuter train may disproportionately exclude those who are unemployed). It would be nice if a larger poll were performed. But this is still cheering news for those of us who favor allowing organ sales. 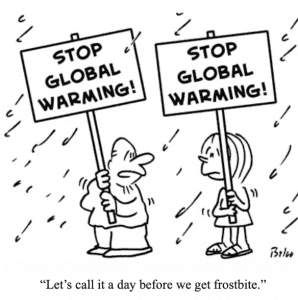