As the Democrats continue their long march through our institutions, aiming to turn this country irreversibly Left, more news comes out. In a story that was buried in a busy news cycle, it was quietly reported that Sen. Dick Durbin (D-IL) and Rep. John Larson (D-CT) will soon introduce legislation aimed at castrating corporations when it comes to campaign contributions.

Under this sly attempt to socialize elections, congressional candidates who agree to tight limitations on corporate contributions will get campaign money from a public fund. This fund in turn will be filled with money obtained by taxing businesses that are recipients of government contracts. Cute, no? These crafty leftists want to tax corporations and use the money to choke off the ability of corporations to “lobby” – a.k.a. to petition the government for redress of grievances. 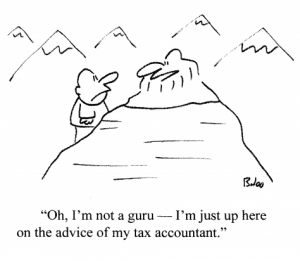 Bob Edgar, the head of Common Cause, an organization that purports to be a nonpartisan reform organization but is in reality little more than a front group for the Democrats (Edgar, for instance, is a former Democratic member of Congress), is out in front supporting the bill, bemoaning the “corrosive influence” of money in Washington. Of course, the lobbying that Common Cause does is good lobbying, unlike the bad lobbying done by businesses.

But the intent is clear: to tilt the playing field decisively in favor of the Democrats in elections. What is the name of this bill? Durbin and Larson have the brass to call it the “Fair Elections Now Act.” Such duplicity is breathtaking.