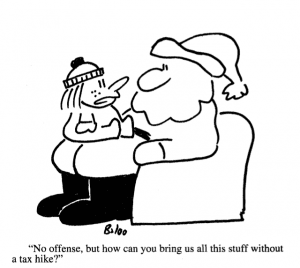 cious worms that eat at them now that they are stuck with trying to defend Scooter Libby’s apparent lying.

Only those of us who are neither Republican nor Democrat can say that one lie is ultimately as trivial as the other and that those publicizing politicians’ lying should be dismissed as strictly partisan. Everyone in authority lies under oath; it only begins with politicians. Lawyers have told me how their colleagues have lied and sometimes how they’ve lied as well. The assumption that everyone must necessarily tell the whole truth under oath is a lie about lying. Politicians, as well as political critics, have more important problems to confront now.

My expectation is that Libby will cop a plea, if only to disappear from the front pages, and then get a pardon from Dubya in January 2009. By then he will have paid the price for Republican foolishness during the Clinton years.